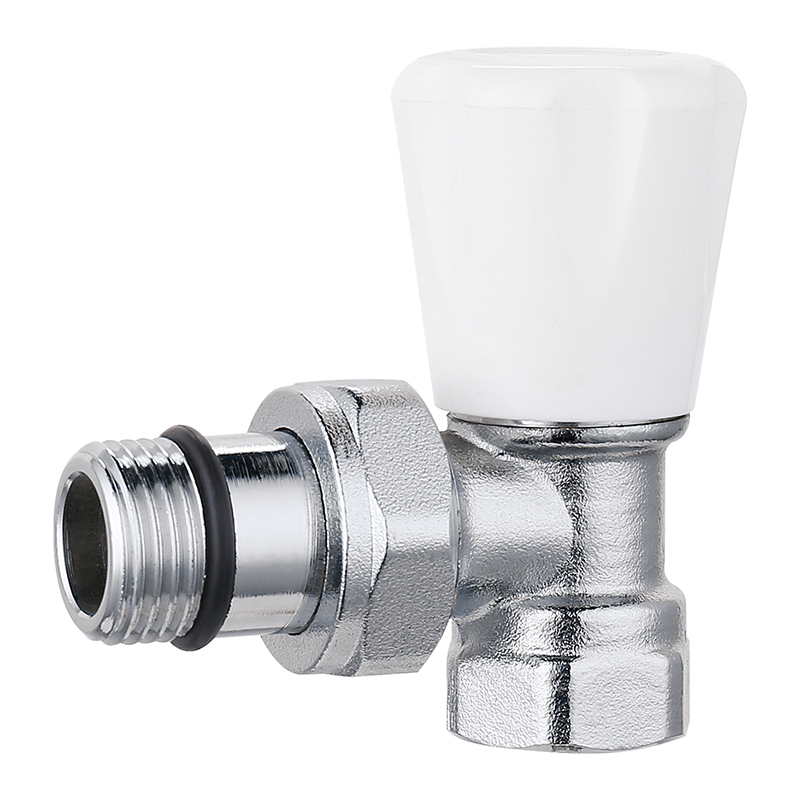 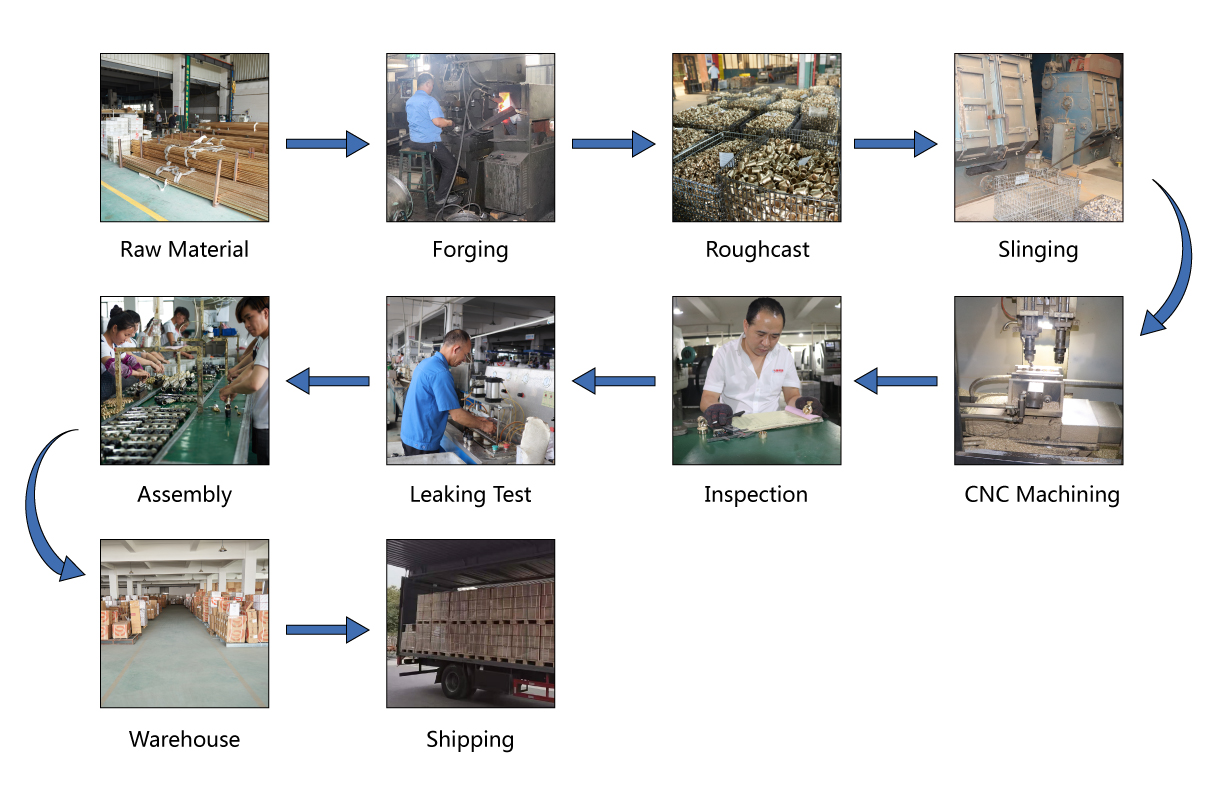 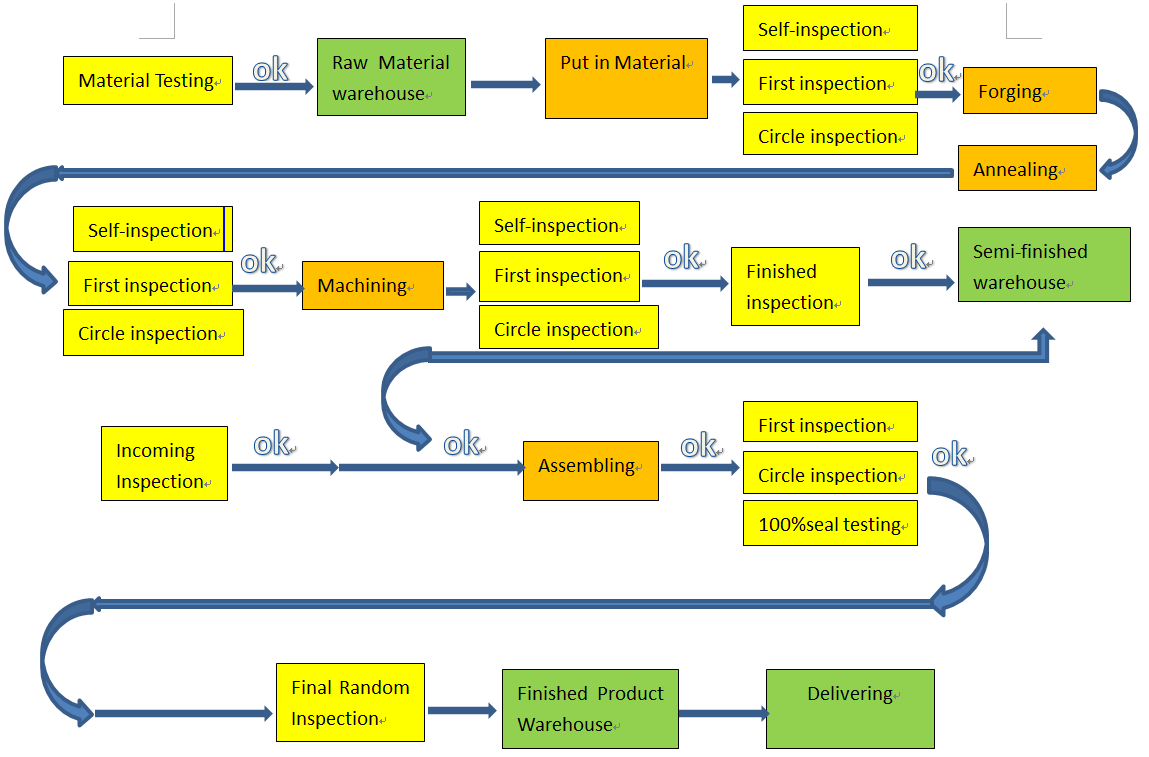 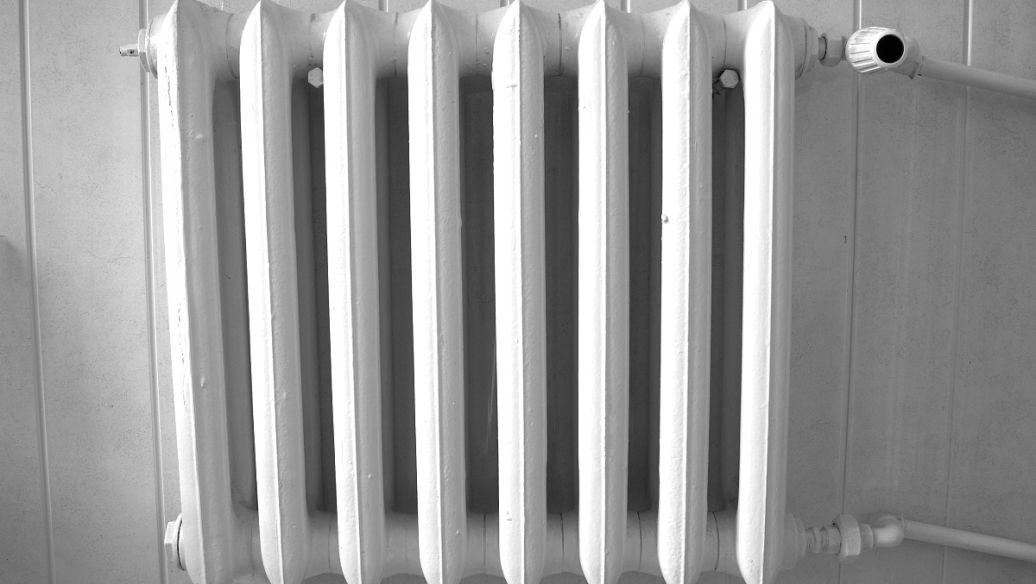 Manual regulation valve for controlling the fluid in the emitters of eating systems. These special valves can be converted from manual to thermostatic operation by simple replacement of the adjusting knob with a thermostatic control head. This means that the ambient temperature of any room in which they are installed can be constantly maintained at the set value. These valves have a special tailpiece with rubber hydraulic seal, permitting quick, safe onnection to the radiator without the use of additional sealing materials.

of the connecting stem, thereby adjusting the flow of medium in the heat emitter.

Warnings: if the valve is installed incorrectly with a thermostatic drive, two faults:

1) The presence of vibrations like hammer blows is determined by that the fluid flows through the valve in the direction opposite to the arrow on the case. For elimination this fault is enough to restore the correct flow direction.

2) The presence of a sound or whistle during regulation is determined by the fact that an increased pressure actson the valve.To eliminate this malfunction, it is enough to control the pressure in the system by providing devices,such as variable speed pumps together with differential pressure regulators, or use differential by pass valves.