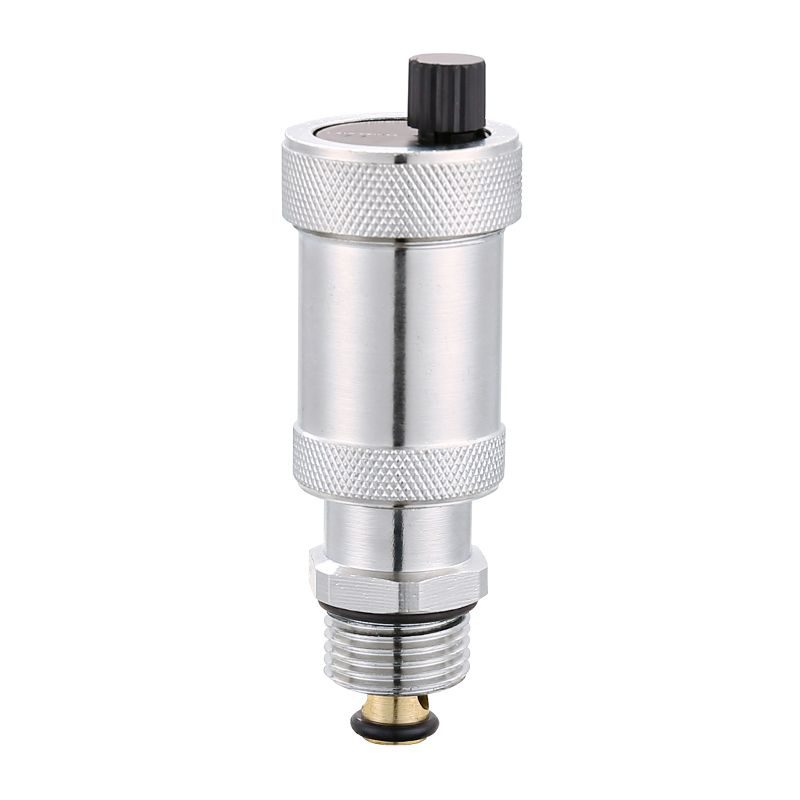 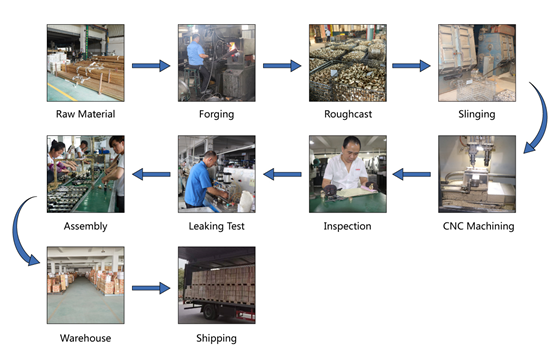 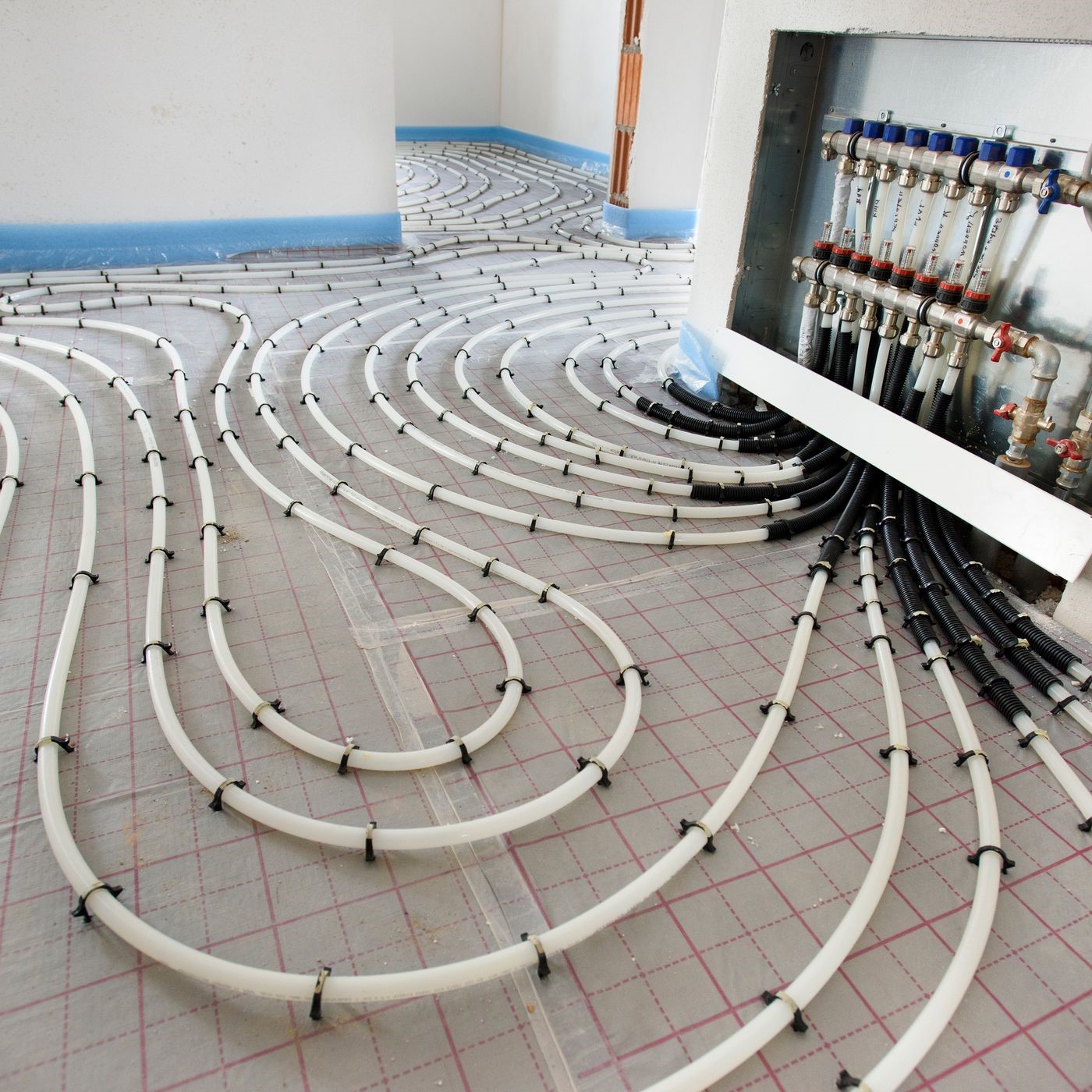 A sealing ring (10) is provided to seal the connection of the air vent to the shut-off valve. A metric thread is provided in the upper part of the housing according to (ISO 261: 1998) for screwing on a sleeve ring that presses the cover to the housing (2).Sealing the connection between the housing and the cover is ensured by the gasket of the cover (8). The cover has an opening for air exhaust with an external thread and two ears for attaching a spring clip (7). The air exhaust opening is closed with a protective cap (4), which protects

the air channel from dust and dirt, and also allows you to block the air vent in emergency situations and during installation.

Sealing the connection of the cover and the protective cap is provided by the gasket (11).The lever (6), pressed by a spring clip to the air outlet, has a seal (9) to ensure the tightness of the outlet valve overlap.The lever is pivotally

connected to the float (5), which freely moves in the housing. The lever, cover and protective cap are made of hard plastic with a low coefficient of adhesion (sweep genoxide, POM), and the float is made of polypropylene .

The spring clip is made of stainless steel AISI 304 according to DIN EN 10088-2005 .In the absence of air in the air vent housing, the float is in its highest position, and the spring clip presses the lever to the outlet of the exhaust valve, blocking it.

This design of the exhaust valve allows the device to independently produce air inlet and outlet when filling,draining the system and during its operation.

The articulated lever mechanism for transmitting force from the float to the exhaust valve significantly increases the locking force, ensuring tightness when the float is raised.

All sealing parts (8, 9, 10, 11) are made of wear-resistant NBR rubber NBR.In the shut-off valve housing (12), a shut-off element (13) with an o-ring (15) is located. The housing has an opening at the top of the valve for connection to the air vent with the inner thread diameter of 3/8 "and at the bottom - the opening for attaching the product to a system with an external thread: the model also 85691 thread diameter is 3/8", while the pattern 85691.

The cutting element is held in the upper spring position (14). The body and the shut-off element are made of nickel-plated brass of the CW617N brand, the spring is made of stainless steel of the AISI 304 brand, and the o-ring Is made of wear-resistant NBR rubber NBR.®SUNFLY reserves the right to make design changes that do not result in a decrease in product specifications.