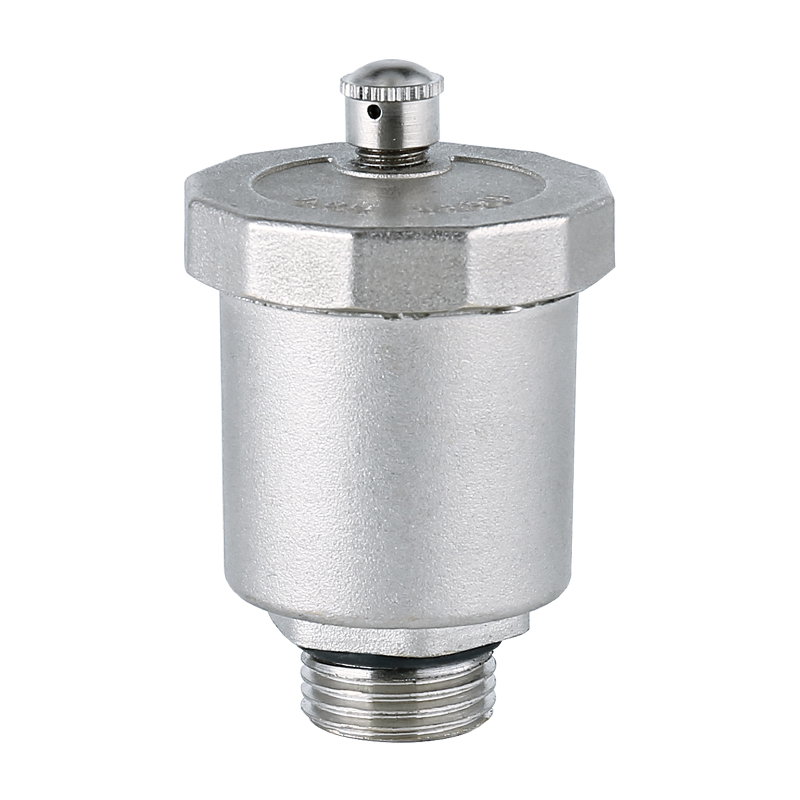 It protects closed piping systems from corrosion and cavitation and from the formation of air jams. The air vent can be used on pipelines transporting liquid media that are non-aggressive to the product materials (water, solutions of

propylene and ethylene glycols with a concentration of up to 40%).

The principle of operation of the air vent：

In the absence of air, the air vent housing is filled with liquid, and the amendment keeps the exhaust valve closed. When air collects in the float chamber, the water level in it drops, and the float itself sinks to the bottom of the body.

Then,using the lever-hinge mechanism, an exhaust valve opens through which air is vented to the atmosphere. After air outlet, water again fills the float chamber, raising corrections, which leads to the closure of the exhaust valve.

Opening / closing cycles of the valve are repeated until air from the nearest part of the pipeline is free of air, having ceased to collect in the float chamber.

The principle of operation of the shut-off valve：

When removing the air vent, the valve spring raises the shut-off element to the stop, blocking the flow of fluid from the system.